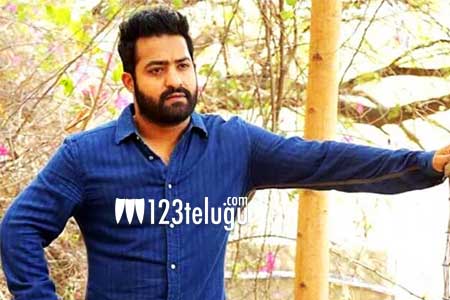 Tarak took to Twitter just a while ago and tweeted a series of tweets, praising the movie and its stars. Tarak said that Charan truly deserved all the appreciation he has been getting for his performance. He said that no one could have done the role if not for Charan.

NTR went on to heap praises on his Nannaku Prematho director Sukumar for his brilliant direction and courageous vision in bringing out a raw and rustic rural drama. He also congratulated Samantha, DSP and the film’s producers at Mythri Movie Makers for doing a brilliant job.

NTR and Ram Charan have been good friends for a long time. Both the leading stars will be teaming up for Rajamouli’s multi-starrer, which will commence in September.

Just saw #Rangasthalam. Hats off to you Charan. You truly deserve all the applause and accolades that you are getting. Take one from me too,No one could have done it better #Respect