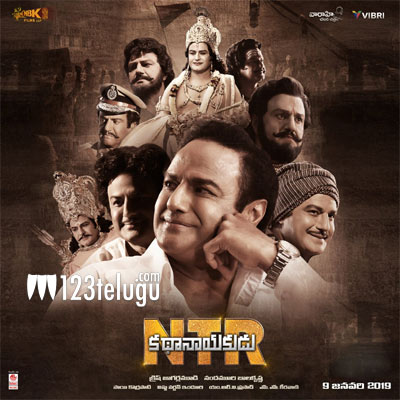 Amid high expectations and unanimous positive buzz, NTR Kathanayakudu released across America and several single screen theaters in the twin Telugu states and other parts of the country this morning. The film is off to a flyer at the US box-office, and even the word of mouth has been quite positive.

Until the latest updates, NTR Kathanayakudu has collected a gross of $441,182 from 170 locations as of 9:30 CST. The film has already beaten Balakrishna’s previous record held by Gautamiputra Satakarni ($376K). Thanks to the positive reports, the film is expected to breach the $1 million mark before the weekend kicks in.