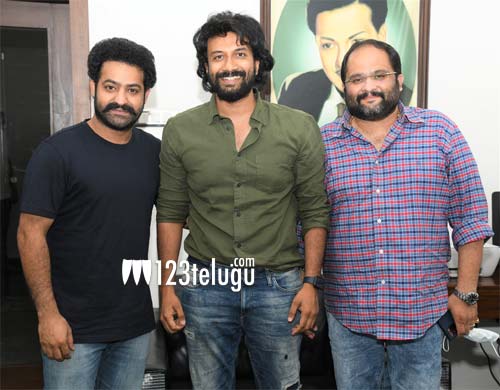 It is a known fact that hero Satyadev is doing a film called Timmarusu in the production of Mahesh Koneru. The film is up for a release on the 30th of this month and today, the trailer was released.

Satyadev plays a sincere corporate lawyer in this film and he is after a murder case committed by a youth. The manner in which all this is showcased in the trailer looks intense.

Satyadev looks impressive as a lawyer and he is romancing Priyanka Jawalkar in this film. The BGM is good and the crime angle also raises curiosity.

Sharan directs this film which also has Brahmaji in a key role. The makers have started the promotions and this gripping trailer was launched by NTR.