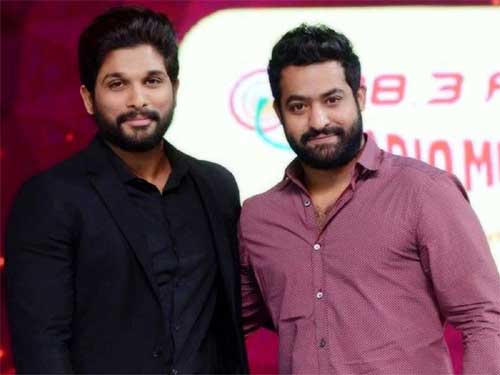 Earlier today, Koratala Siva and Allu Arjun’s new film was announced and made Bunny’s fans super happy. The film will start rolling once the two celebs complete their respective films.

The talk now is that Koratala Siva wanted to do this film with NTR but somehow NTR did not like it and the story went to Bunny and he lapped it up big times making his fans super happy.

Bunny has been wanting to work with Koratala for a long time and now that he was offered this film, he latched it up with both hands. Bunny will be seen in a completely different avatar in this film.