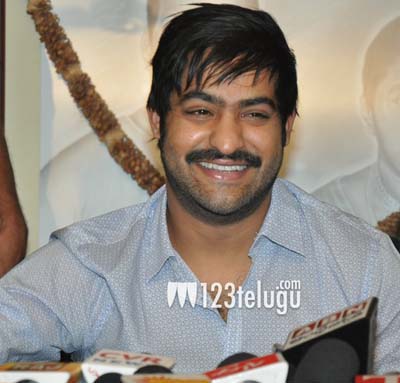 The latest buzz in Filmnagar is that Young Tiger NTR will be replacing energetic hero Ram in Santosh Srinivas’s movie which has been tentatively titled ‘Kandireega 2’. Bellamkonda Suresh is the producer of this project.

It may be recalled that Bellamkonda, Santosh Srinivas and Ram teamed up for the film ‘Kandireega’ and scored a good hit at the Box Office. A story was readied after that and Ram was roped in for the new project titled ‘Kandireega 2’.

However, shooting failed to take off due to multiple issues surrounding the movie. The director, producer and Ram had differences of opinion and therefore, the project never really got off the ground. We are now hearing reports that NTR accepted to act in the film after being impressed with the story line.

None of the parties involved have officially reacted to the news so far. Let us see what comes out of this unexpected development.