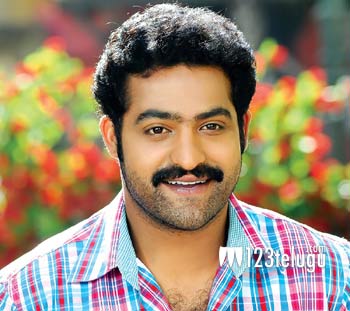 Young Tiger NTR and Samantha are working together for a new movie. Praneetha is going to be seen as the second lead while Santosh Srinivas is the director of this film. A song was shot on NTR recently in Pollachi and a new song will be canned on the lead pair from the 13th of this month, in dance choreographer Raju Sundaram’s supervision.

This song is going to have some rich and colourful visuals. The film’s shoot is going on according to schedule and a summer release can be expected. Bellamkonda Ganesh is the producer of this movie and Thaman is composing the music.

This movie is expected to be a full fledged commercial entertainer, with a good dose of comedy. The production unit is using the title ‘Rabhasa’ on a tentative basis. A final decision will be taken after discussing some other options as well.