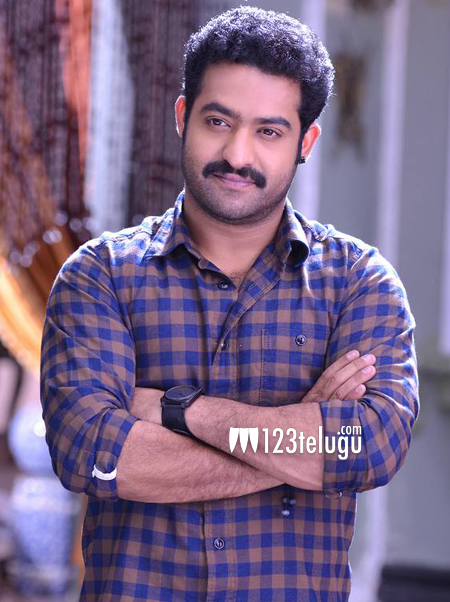 Young tiger NTR has taken a short break from the shooting of his film in Puri Jagan’s direction.

The young actor took time off to spend some time with his baby son Abhay Ram Nandamuri. He is expected to rejoin the shooting of his film very soon.

Meanwhile, regular shooting of the film is going on at a good pace and the film is expected to release in time for Sankaranthi 2015. Bandla Ganesh is the producer of this movie.