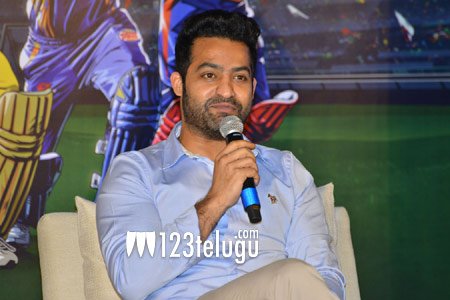 Sometime back, we had revealed that Kalyan Ram has signed a film in the direction of Guhan. The film is ready to take off and will be launched tomorrow in a grand way in Ramanaidu Studios, Hyderabad.

What’s more interesting is that star hero, NTR will be coming in as the chief guest for the launch. East Coast Productions, who are producing Kalyan Ram’s Na Nuvve will also helm this film.

Nivetha Thomas and Shalini Pandey play the female leads in this film. Watch out this space for more updates on this project.