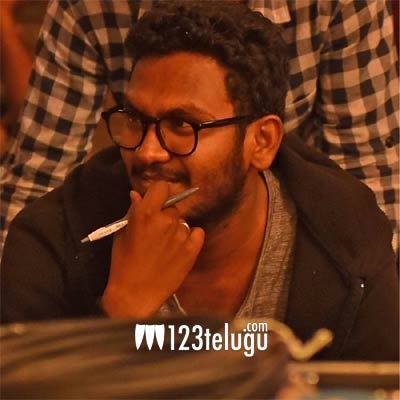 Not only the brothers Kaala Bhairava and Sri Simha but even Manikanth Gelli, the director of their just released romantic comedy, Thellavarithe Guruvaram, is a huge fan of star hero NTR. In a latest interview while promoting his debut film, Manikanth said that it was NTR’s 2002 faction drama, Aadi, that had inspired him to become a director.

“I am a big fan of NTR. I decided to become a director after watching his Aadi. In fact, I wanted to have his voice-over in my debut film, Thellavarithe Guruvaram. But eventually, I decided to ask Sri Simha to give his voice according to the story demand. I hope to get an opportunity to direct NTR someday,” Manikanth said.