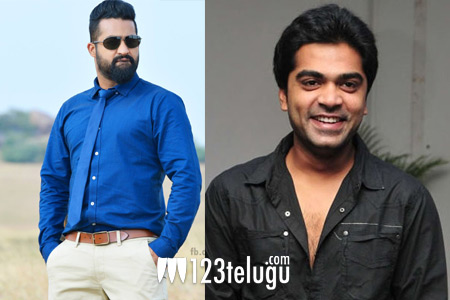 Popular young Tamil star Simbu will star in this remake, which will be directed by his Vaalu director Vijay Chandar. This remake will be produced by Michael Rayappan and it will be launched soon after Simbu wraps up the Tamil version of Saahasam Swaasaga Saagipo.