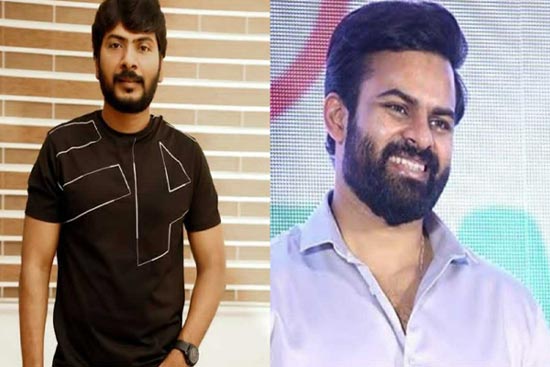 Mega hero Sai Dharam Tej is currently busy shooting for his next SDT15, under the direction of Karthik Dandu. Now, the actor’s new film has been officially announced today.

Director Sampath Nandi, who last helmed Seetimaarr, has turned another year older today. On this occasion, the filmmaker has announced that his next film is with Sai Dharam Tej. The shoot of this film will commence soon.

Noted production house Sithara Entertainments is going to bankroll this high-budget movie. The detailed info of the cast, crew and other details will be announced shortly. Keep watching this space for more interesting updates.