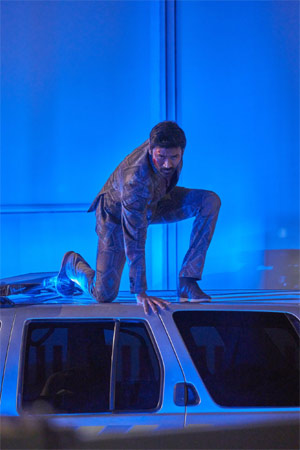 Kollywood star hero Dhanush is coming to entertain his fans worldwide with this Hollywood movie, The Gray Man. Directed by Russo Brothers of Avenger: Endgame, the movie also has Chris Evans, Ryan Gosling and Anna de Armas in significant roles.

The latest news is that the most expensive Netflix movie’s trailer will be out on May 25, 2022. In the meantime, Twitter also released a unique and customized hashfalg (emoji) for this movie.

Report is that Dhanush played an antagonist in this film, which is due for a release. The movie is also confirmed to hit the OTT platform on July 22, 2022, worldwide.