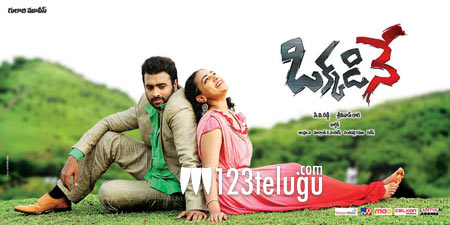 Nara Rohith and Nithya Menen’s romantic entertainer ‘Okkadine’ is gearing up for a release tomorrow as a Valentine’s Day gift. The has been directed by Srinivas Raga and the film is said to have action and romance as the primary elements.

C.V. Reddy has produced this film on Gulabi Movies banner and Karthik has composed the music. Nara Rohith is pretty excited about the film and says that the movie will be a good boost for his career.