Okkadu: Gunasekhar, Bhumika and others watched the special show
Published on Aug 9, 2022 8:00 am IST 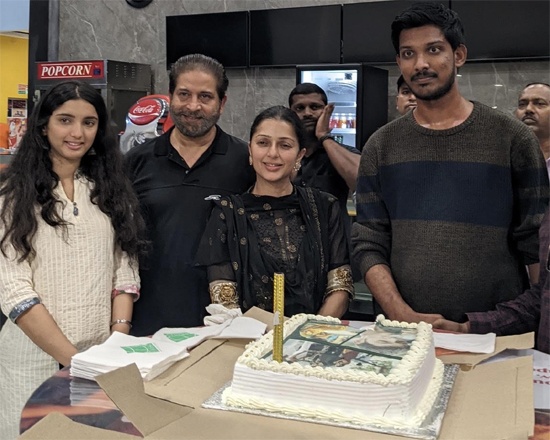 Superstar Mahesh Babu turned another year older today and fans are celebrating the special day to the next level. As a part of celebrations, they have arranged special shows of Okkadu in various places across the Telugu states.

A special show was held last night at Prasads multiplex in Hyderabad. The surprising part is that the film’s director Gunasekhar & his family and the heroine Bhumika Chawla attended the celebrity show and watched the remastered version along with fans. Fans were super thrilled to watch Mahesh Babu’s blockbuster movie on big screen again. 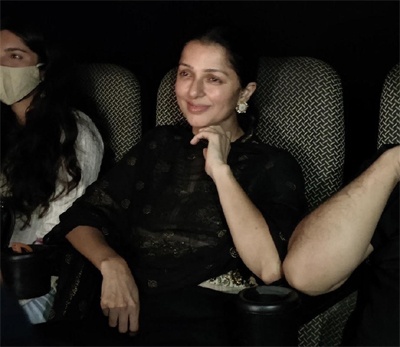 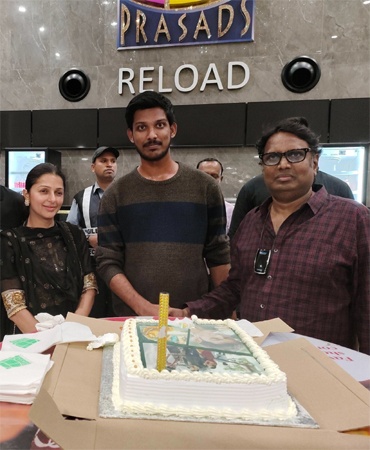