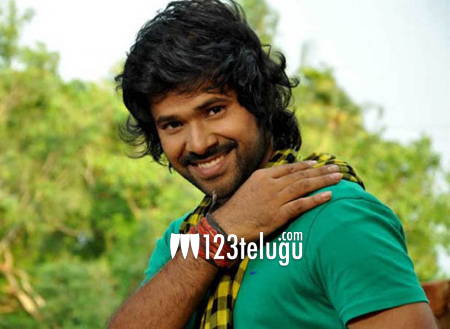 Well-known Odia film star Sabyasachi Mishra is all set to make his foray into Tollywood. The Ollywood star will soon be seen in two Telugu movies, Neerajanam and Seetharamula Kalyanam Chuthamu Raarandi.

Speaking to a popular English news daily, Sabyasachi Mishra, who had earlier remade Tollywood blockbusters like Aarya, Bommarillu and Magadheera in Odia, revealed that he is half Telugu as his forefathers hailed from Anakapalle in Visakhapatnam.

The actor, who appeared in more than 30 Odia films, is a huge fan of Allu Arjun and he is quite thrilled about his Tollywood debut.