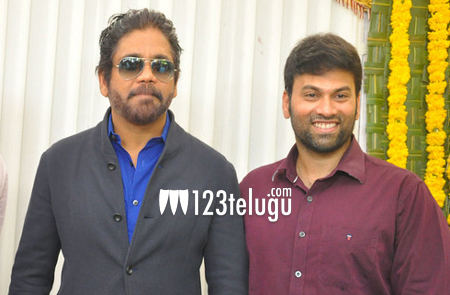 The news of Omkar directing a star like Nagarjuna surprised many a few days back. But sources close to the film reveal that Omkar has designed a superb character which impressed the star right away.

Nag will be sporting a new look in this film and his role will be highly entertaining as well. Being a horror comedy, Nag will be seen in a very unconventional role like never before and is quite excited to start shooting for the same.

Reports suggest that some noted comedians will also be seen in this film which is the sequel of Raju Gari Gadhi. PVP Cinema produces this film which will kick start its shoot next year.