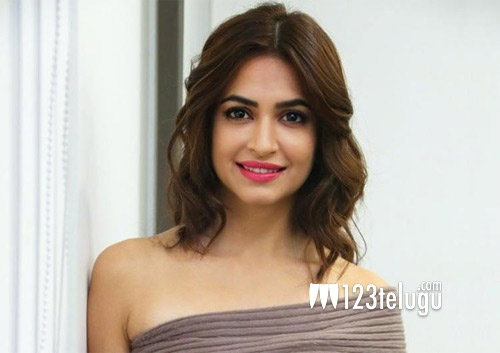 Kriti Karbanda made her Telugu debut with the film Boni. After struggling for a while, she bagged projects like Mr. Nookayya, Bruce Lee, and Teen Maar. But sadly all the films flopped and she was termed as a flop actress.

Not losing heart, she persisted a lot and is now finally getting her due in her career. Kriti has given a hit in the form of Housefull 4 now and is also ready with her new release Pagalpanti in Hindi.

Apart from this, she also has three other projects in Hindi with noted directors. So, the once so-called flop actress in Telugu is making waves in Hindi cinema and we wish her the best of luck.