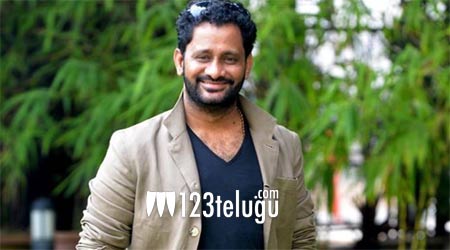 Oscar-winning sound designer Resul Pookutty of Slumdog Millionaire and 2.0 fame is all set for his directorial debut as a director. The film will be made in Hindi and it will go on floors very soon. Apart from directing the film, Resul will also produce it.

In a latest media interaction, Resul revealed that his production house Le Penta Motion Pictures has been developing innovative content for the past three years. Currently, Resul is in talks with several A-list Bollywood stars and technicians for artistic collaboration.

Despite his directorial aspirations, Resul says that Sound design and mixing will always remain his first love. He is keen on introducing new technology in sound.