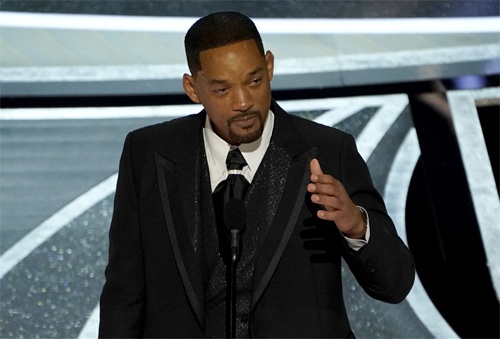 Will Smith made news when he won the best actor award at the Oscar awards this year. But he made bigger headlines for slapping the host Chris Rock after the latter commented about the sickness of Will Smith’s wife.

This incident shocked everyone and strong reactions came out from all quarters. Now, as per the update, the academy has banned Will Smith for ten years.

As per the ban, he will not be permitted to attend the other events that will be hosted by the Academy of Motion Picture Arts and Sciences for ten years. Will Smith won the award for his solid performance in the film King Richard.