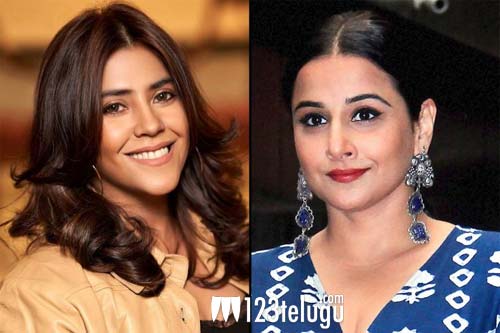 National award-winning Bollywood actress Vidya Balan and producers Ekta Kapoor and Shobha Kapoor have been invited to join the Academy of Motion Picture Arts & Sciences. The trio is part of the 395 new members of artists and executives who have been invited by the Academy and they will be having the privilege of voting in this year’s Oscars.