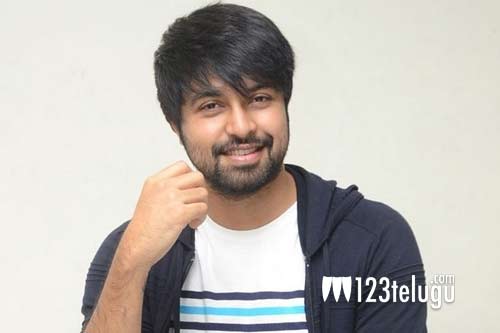 It is a known fact the shooting for Megastar Chiranjeevi’s son-in-law Kalyaan Dhev’s Super Machi was wrapped up a few months back during the Corona scare.

Meanwhile, there was news that the film will be out on OTT. Now, the news reveals that the deals are at a final stage and things will be fixed any time soon.

Touted as a fun entertainer, the film has Kannada actress Rachita Ram as the female lead. Kalyan Dhev will be seen in an impressive role in this film. Debutant Puli Vasu has directed the film which is bankrolled by Rizwan Entertianments.