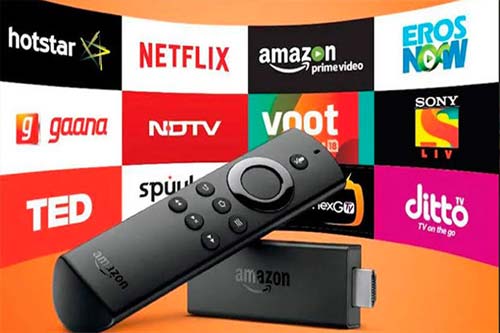 OTT platforms have dominated the viewer’s choice these days. Some films which do not get theatrical response get repeat watching on OTT and vice versa.

One film which has become a blockbuster of sorts is DJ Tillu. The comedy caper is streaming on AHA and as per the team, the film is being watched by many times and especially the first half of the film is getting repeated watches.

Siddhu Jonnalagadda and his comic role has won a lot of hearts with the youth. The film released on a silent note but became a rage with the masses.

The way it is going on AHA and is getting repeated watches especially for the first half has shocked one and all. Neha Sharma played the female lead in this film..