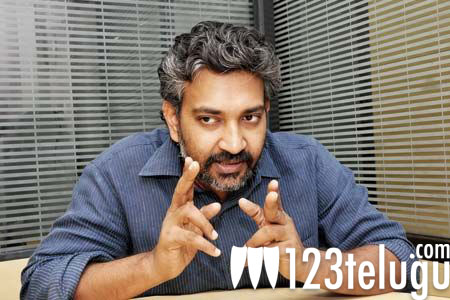 A few days ago, ace director S.S.Rajamouli put the word out that he was looking for fresh talent. He invited prospective actors and actresses to submit their profiles for consideration and we have been told that the response to this casting call has been phenomenal. A highly placed source has informed us that the production team received more than 3000 applications in two days.

“We have been swamped with applications and we are designating a special team to sift through all of the profiles”, said our source. The movie has been given the working title ‘Bahubali’ and Young Rebel Star Prabhas is the hero in the film. Rana Daggubati will be seen as the villain while M.M.Keeravani is the music director. The film is being produced by Arka Media.