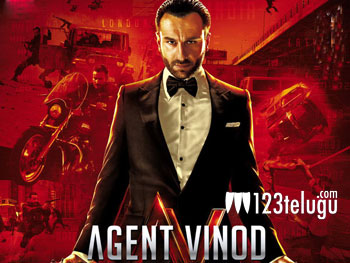 ‘Nawab of Pataudi’ Saif Ali Khan’s upcoming spy thriller ‘Agent Vinod’ has been banned in Pakistan and the movie will not be allowed to release in the country. The censor board banned the film as there were references to Pakistan’s ISI in the movie. Indian movies generally have a good run in Pakistan but this is not the first time that the Pakistani censor board has decided to ban an Indian film.

Saif Ali Khan’s big budget extravaganza is releasing this 23rd all over the world and he has high hopes on the project. The movie is a slick action thriller that has been shot extensively in Europe.