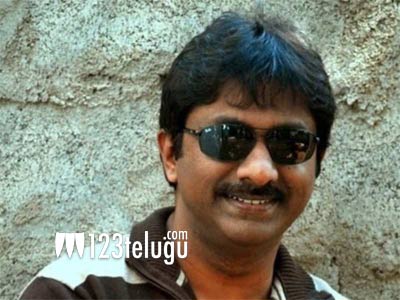 Palasa 1978 is a film that has created a decent buzz for itself from the past few days as the promotions of the film have been done on a good note.

The film is a gritty village drama and has Raghu Kunche doing the main villain and also composed the music. He spoke to the press in detail today.

Speaking about the film, he says that Palasa will turn things for him as an actor as he has done a very realistic role after a very long time.

He also adds that his music is also working well and once the film is out his work will be appreciated even more. The film is up for a release tomorrow.