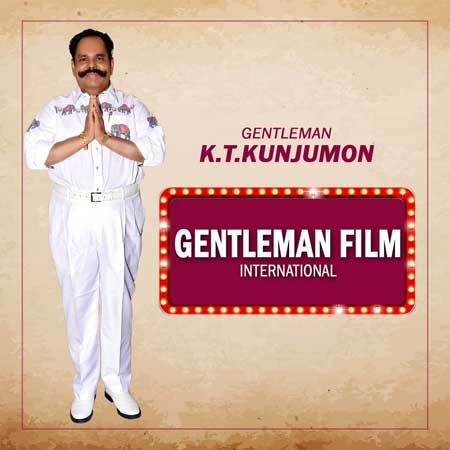 Maverick Tamil filmmaker Shankar made his debut with the 1993 blockbuster social drama, Gentleman. Starring Arjun and Madhubala in lead roles, the film was a massive musical hit. Now, after 27 years, a sequel to Gentleman has been announced by the film’s producer KT Kunjumon.

Kunjumon took to Twitter and announced that Gentleman’s sequel will be a pan-Indian affair and that the film will be released in all the four South Indian languages and Hindi. The once star Producer, however, was tight-lipped about whether Shankar will return to helm the sequel. Stay tuned for further updates.

Gentleman was about a thief and vigilante who takes on the corrupt education system. AR Rahman’s soundtrack for the film is still cherished by music lovers.