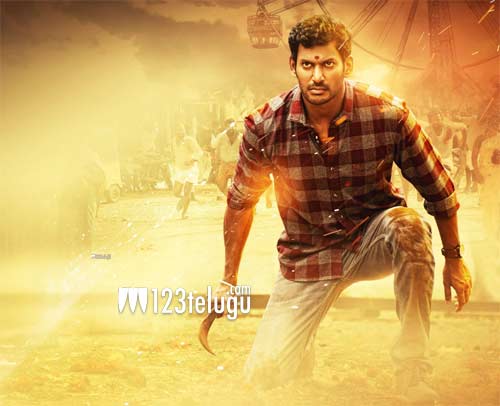 Vishal is having a very good craze in Tamil Nadu and all his films do decent business. His new film, Pandem Kodi 2, titled as Sandakozhi 2 in Tamil has opened to some very solid collections yesterday.

The film made close to 5.5 crores gross in the state of Tamil which is the highest ever for Vishal’s film to date. What’s more interesting is that the collections of this rural drama will be even higher on the second day of its release in Tamil Nadu.

The family and audience in the interiors of Tamil Nadu are watching the film in large numbers due to the holiday season. Linguswamy directs this film which has Keerthy Suresh as the female lead.