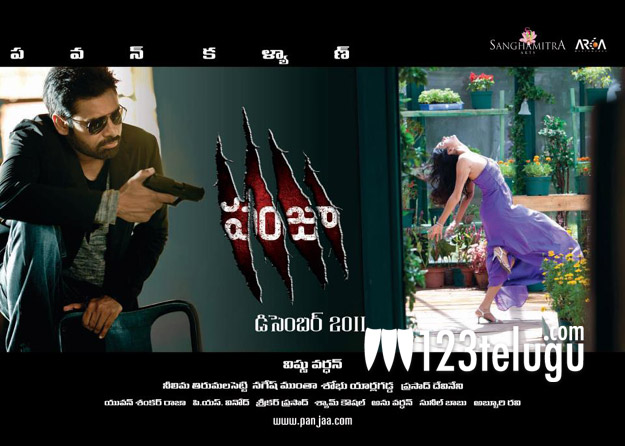 The audio album of  Power Star Pawan Kalyan’s upcoming movie ‘Panjaa’ was schedule for a November 13th launch. But the latest news is that the function has been postponed from November 13th to November 19th. The venue will remain the same and the album will be released at the Gachibowli Indoor Stadium.

The reason for the change of date happens to be the recent tragedy in composer Yuvan Shankar Raja’s family.Ilayaraja and son Yuvan were bereaved by the expiry of Mrs. Ilayaraja.

Panjaa is on track for a December 9th release and the movie is an action thriller. Directed by Vishnu Vardhan, Panjaa has Anjali Lavania and Sarah Jane Dias in lead roles. The movie has been produced by Shobhu Yarlagadda and Neelima Tirumalasetty.