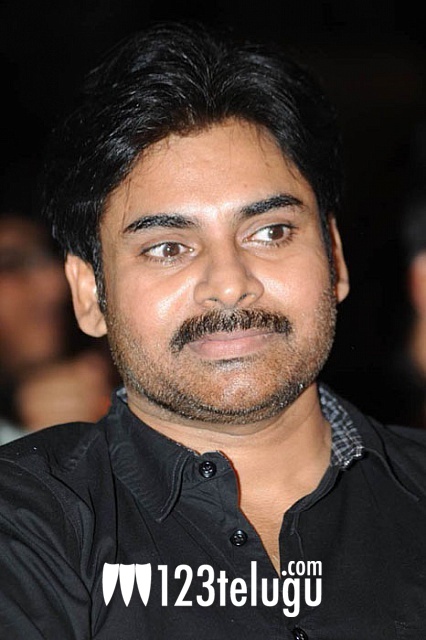 The much publicised charity event, supported by Pawan Kalyan, is gaining tremendous support from the Powerstar’s fans. The charity event named ‘Walk for Heart, Reach for Heart’ was conceived by Hrudaya Spandana Foundation and it is being organized by Prajahitha Social Service Organisation and Shreyas Media. Pawan Kalyan and Trivikram Srinivas are going to take part in this event which will be held in Necklace Road, Hyderabad on Sunday morning.

The presence of Pawan Kalyan at this charity event had become a hot topic few days ago and hundreds of fans are expected to attend the event to show their support. All the proceedings raised from the event will be used for a noble cause undertaken by Hrudaya Spandana Foundation. In the past, Pawan Kalyan was actively involved with several charity events and donated a lot of money for good causes and for the first time, he’s going to take part in such a big event.

Meanwhile, Pawan Kalyan’s Gabbar Singh 2 is currently in pre-production phase and it’s likely to go on floors in summer this year. Apart from this film, he’ll also star in the remake of ‘Oh My God!’ with Venkatesh.