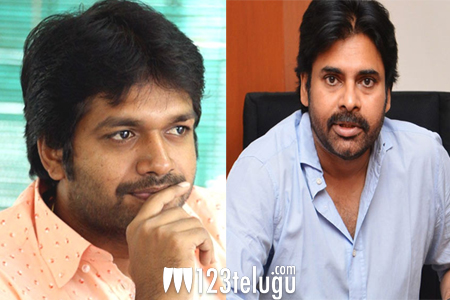 Sometime back, we had reported that star director, Anil Ravipudi met Pawan Kalyan and narrated a mass entertainer.

The news now is that Pawan has asked Anil to come up with a fun script on the lines of F2 as he does not want to do typical hero-villain films.

Pawan Kalyan further asked Anil to pen a clean comedy so that the family audience would also connect to it in a fun manner.

Dil Raju is the man behind this project and we need to see what kind of a story would Anil be ready for Pawan now.