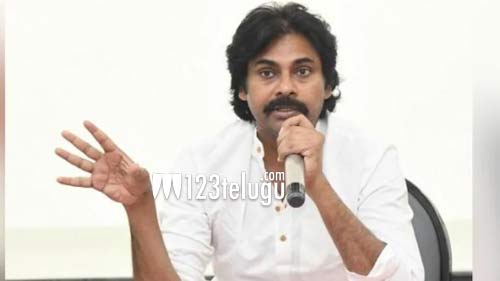 Recently, the YS Jagan Mohan Reddy led Andhra Pradesh government imposed restrictions on erecting pandals in public during the upcoming Vinayaka Chaturthi festive season in a move to prevent the impending COVID-19 third wave. Jagan’s government, however, “allowed” devotees to celebrate the festival in their homes.

Pawan also mocked the AP government’s order, saying that the restrictions are only limited to Vinayaka Chaturthi celebrations and that they are not applied to the YSRCP leaders’ birthday celebrations. Pawan also alleged that the Jagan government has failed to nab the culprits who attacked and destroyed several Hindu temples across Andhra Pradesh.