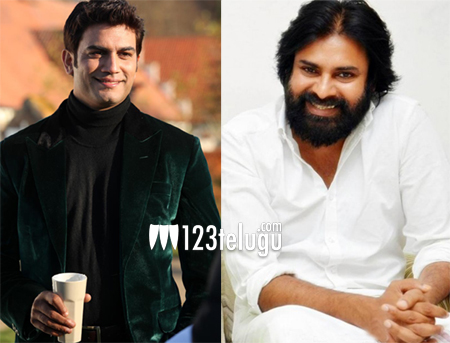 We have already reported that Sharad Kelkar, a popular television artist in Hindi, is playing antagonist to Pawan Kalyan in Gabbar Singh 2. Sharad Kelkar is a versatile small screen actor who has been appearing in different roles in various soap operas. He also acted in a few Bollywood movies in recent times.

A close source from the unit has revealed that Pawan Kalyan is quite happy with Sharad Kelkar’s screen appearance and his diction. It is heard that Sharad himself is dubbing in Telugu and the entire unit is happy with the way things are shaping up. KS Ravindra (Bobby) is the director and Sharat Marar is producing this film.

In the meantime, Pawan Kalyan, who is now in Bangalore, is getting ready to join the unit very soon. Already, the unit had shot some crucial scenes in a remote village near to Pune in the first schedule. Major part of the next schedule will be shot in Gujarat, which is expected to commence in July.