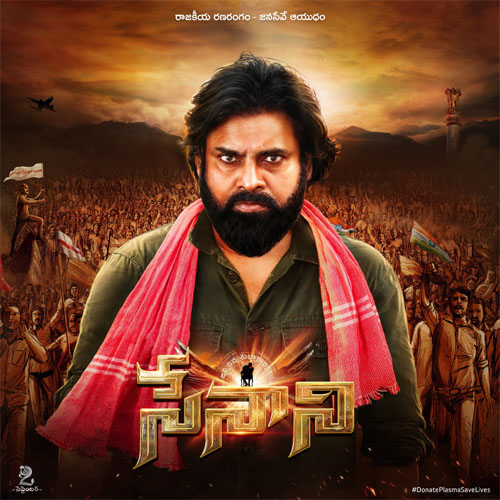 Not even a week has passed since ardent fans of Mahesh Babu had set a world record on Twitter by trending the hashtag #HBDMaheshBabu over 60 million times during his birthday. Now, it’s the turn of die-hard Pawan Kalyan fans to surpass it and set a new world record.

Since 6 pm yesterday, Pawan fans have been trending the hashtag #PawanKalyanBirthdayCDP to ring in the Power Star’s birthday in a grand way. Within 16 hours, the hashtag has been trended nearly 33 million times on Twitter.

While it’s already a new India record for any Common Display Picture trends (beating
#MaheshBabuBdayCDP 31.1M in 24 hours), it’s is also in the race to set a new world record for any hashtag trend on Twitter.