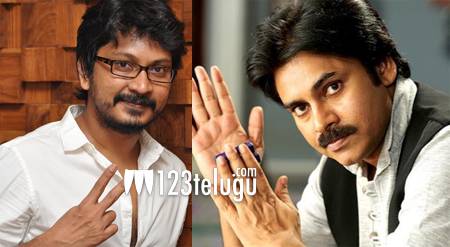 Kollywood director Vishnuvardhan is one of the leading directors in South India. He made his debut in 2003 and bagged two blockbusters with Billa and Arrambam. He became a popular director in Telugu after he directed Pawan Kalyan’s Panjaa which released in 2011.

Speaking to a popular media outlet, Vishnuvardhan heaped praises on Pawan Kalyan and said he is a fantastic human being. He added that no one can play double game with Pawan Kalyan as one should be firm and certain to maintain a relation with him.