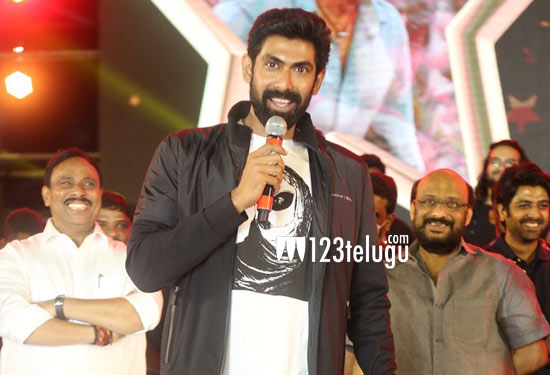 The pre-release event of Bheemla Nayak was held today in a big way and KTR was the chief guest at the event which was held in Hyderabad.

Rana, who plays the second lead in the film, had special praise for Pawan Kalyan. In his speech, Rana said that Pawan is a special hero and not many are made like him.

He also praised Trivikram as a mastermind and revealed that Bheemla Nayak will be a blockbuster hit at the box office. The film will be out on the 25th of this month.