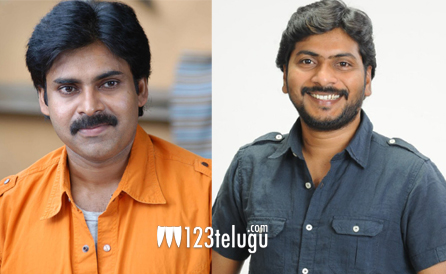 Power Star Pawan Kalyan will be working for a new film with ‘Racha’ director Sampath Nandi and this film will begin shooting from mid May. The movie is going to be produced by Pawan Kalyan’s close friend Sharath Marar. Kajal will reportedly be seen as the heroine in this movie.

Pre-production work is currently underway and the script is being fine tuned for perfection. A formal announcement about the rest of the cast and crew is expected soon.