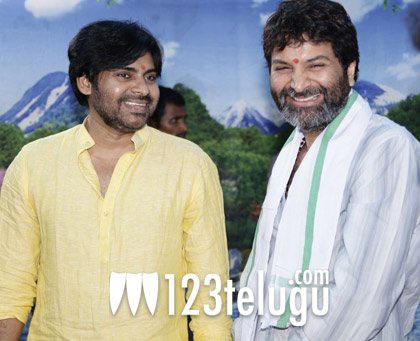 Power Star Pawan Kalyan is currently busy with the shooting of a new film in the direction of Trivikram Srinivas. We are being told that the movie has been tentatively titled ‘Saradha’ (which means fun). Their earlier combination was ‘Jalsa’, which was a good hit.

Pawan Kalyan is going to be seen with Samantha in this movie. Shooting is currently going on in and around Hyderabad. Devi Sri Prasad has composed the music for this family drama. The movie is expected to release in the second half of 2013.