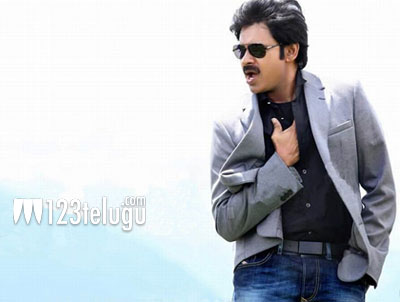 Power Star Pawan Kalyan has finished dubbing for ‘Atharintiki Dharedhi’. He has dubbed with great enthusiasm for the movie and he is reportedly quite happy with film. Other post-production activities are coming to an end. The production team has confirmed that the film is on track for a big release on August 7th.

Trivikram is the director of this movie and BVSN Prasad is the producer. Samantha and Praneetha are the heroines in the film. Devi Sri Prasad has composed the music and the audio album has already become a big hit.

Boman Irani and Nadhiya will be seen in key roles in AD. The film is expected to be a family entertainer with a good dose of comedy.