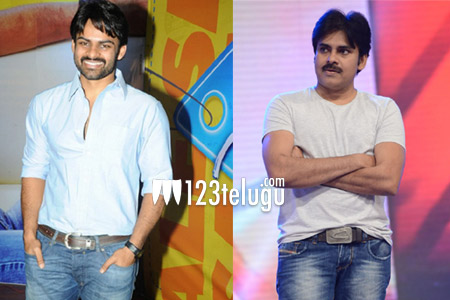 Where ever you go these days, Sai Dharam Tej and his Subramanyam For Sale has become the talk of the town. The mega hero is rigorously promoting his upcoming film and is also sharing some interesting information about his film and personal life.

Sometime back, we had reported that Sai had bought a swanky Harley Davidson bike. Speaking about the same, the young hero revealed that as soon as his uncle Pawan Kalyan knew that he had bought a bike, he immediate called him and asked him to wear a helmet whenever he goes out on his new ride.

Meanwhile, SFS is nearing its release and Regina is cast as the female lead in this family entertainer. Dil Raju is the producer.