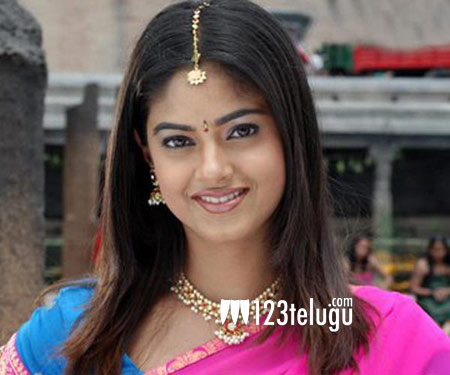 Meera Chopra, who shot to fame with Pawan Kalyan’s Bangaram almost a decade ago, is back in the limelight. The actress is said to have bagged an important role in an upcoming Canadian fantasy series and she’ll be playing the role of an astrologer.

Apparently, Meera had been auditioning for the series since late last year and only recently, she got a confirmation that she’s going to be part of the show. The principal shooting is going to begin later this year.

Meanwhile, talking to the media, she clarified that she isn’t trying to follow her cousin Priyanka Chopra’s footsteps; however, she added that Priyanka is a big inspiration to her. The actress, who went on to act in few Telugu films like Vaana, Greekuveerudu, and Tamil films, had last appeared in a Bollywood film 1920.