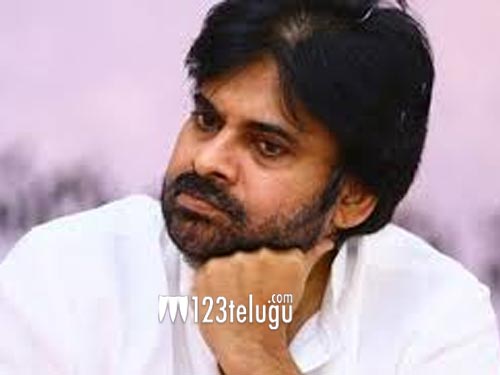 Pawan Kalyan is doing multiple films as of now and will soon start shooting for the remake of Ayyapanum Koshiyum in Telugu. He will also shoot for Hari Hara Veera Mallu which will also take a lot of time.

In such a time, there is gossip is going around that Pawan will manage to shoot only these two films this year and start Harish Shankar’s film next year.

All this is happening only due to the Corona second wave which has changed the film schedules upside down. This will in turn change the shoots and release times of his other films as well.