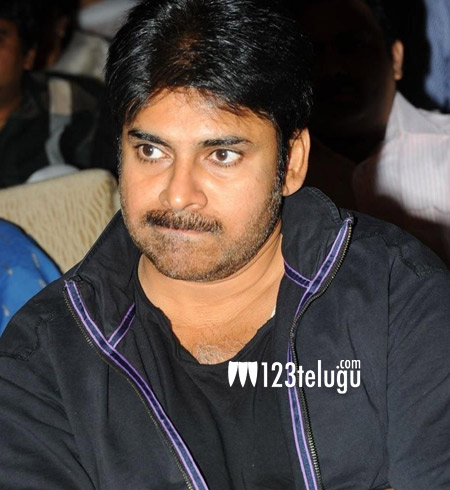 Yesterday, 123telugu had reported that Pawan Kalyan will be watching Vijay’s ‘Kaththi’ to decide whether to remake it or not. According to latest reports, Pawan has watched the film and is not too keen to remake the Vijay starrer.

Kaththi, which released for Diwali took a humongous opening and the dubbing rights were also sold at a good price to Tagore Madhu. So with Pawan denying the remakes, the dubbed version will be released according to the plan. Keep watching this space for more updates on this project.