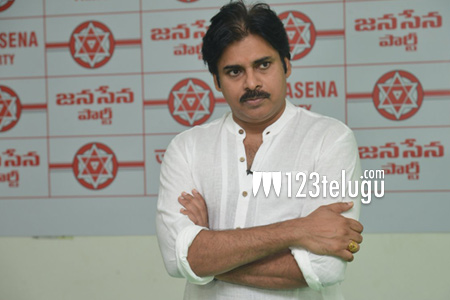 In view of the upcoming by-poll in Nandyal, all eyes are on film star and President of the Janasena Party, Pawan Kalyan. Fans and political circles are eager to know if Pawan would extend his support to the TDP, just like he did in the 2014 general elections.

Pawan further said that Janasena is still a work in progress and that the party will not be taking part in any contest until the 2019 general elections.