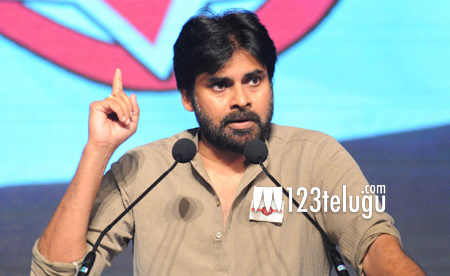 Ever since the party’s formation in 2014, Janasena President Pawan Kalyan has only been concentrating on strengthening the party’s roots in Andhra Pradesh. But Pawan is finally working towards building a solid foundation for the party’s Telangana unit.

This morning, Pawan interacted with the CPM Telangana leaders Thammineni Veerabhadhram and Cherupalli and extended his support for CPM’s May 15th protest march against the state and centre’s anti-people’s policies.

Later, Pawan told media that he will think about forming a poll alliance with the Left parties after strengthening Janasena in Telangana.