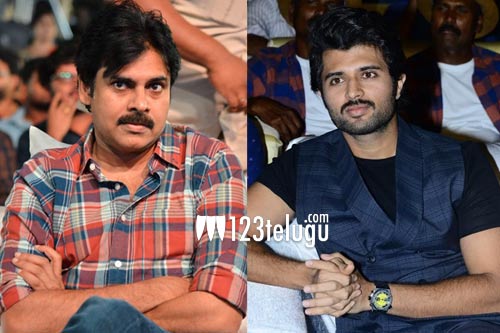 For the last few days, several opposition leaders and social activists have been protesting against the proposed uranium mining in the Nallamala forest area along the Krishna River in Nagarkurnool district, Telangana. Film star turned politician Pawan Kalyan and Vijay Deverakonda are the latest to join the fight to save the forest and thousands of people and natural resources.

Announcing Janasena Party’s support to the #SaveNallamala campaign, Pawan questioned all the political leaders if they are going to assure a ‘Bangaru’ Telangana or a state that’s polluted due to uranium mining to the future generations.

Even young heart-throb Vijay Deverakonda has chipped in with his support. He lamented at the destruction of nearly 20,000 acres of the Nallamala forest due to uranium mining. He said that renewable energy sources like uranium can be bought, but not the forests.

However, whether or not the government will halt the controversial proposal for t the mining in Nallamala remains to be seen.