Pawan’s Bhavadeeyudu Bhagat Singh to be launched on this date?
Published on Sep 29, 2021 2:00 am IST 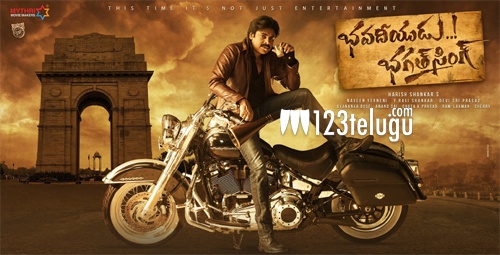 It is a known fact that Pawan Kalyan is doing a film called Bhavdeeyudu Bhagat Singh with Harish Shankar and the project was also announced a while back.

Now, the latest update is that this film will be launched on the 15th of this month on the auspicious occasion of Dussehra.

The makers will reveal this officially and the plans are one for the same for a big launch. DSP scores music for this film which will showcase Pawan in two different roles.