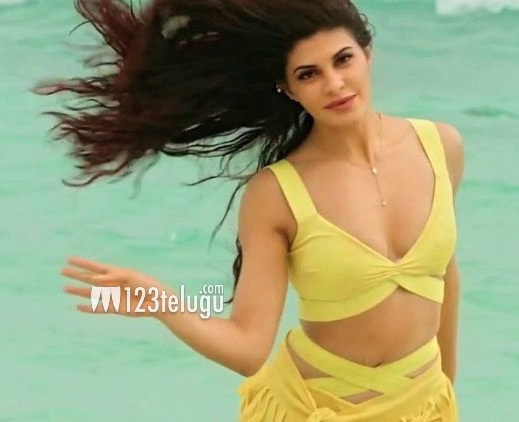 Jacqueline Fernandez is a top name in Hindi cinema and is one of the busiest actors in the industry. It is a known fact that she is making her Telugu debut with Pawan Kalyan’s Hari Hara Veera Mallu.

Now, the crazy update is that Srilankan-born actress has got a plum offer. The news is that she is set to play a cop in her Hollywood debut movie titled ‘Women’s Stories.

The film will start its shoot soon and Jacky is so excited to do this role. The happening heroine was last seen in a special song in Salman’s Radhe.