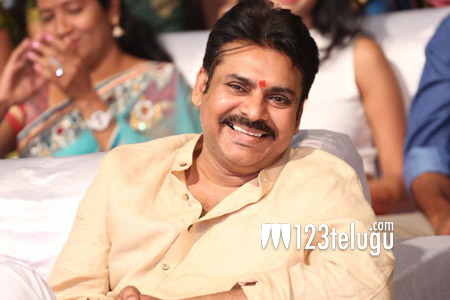 Over these years, Power Star Pawan Kalyan has mostly been a reclusive star who shied away from promoting his movies. However, Pawan seems to have decided to change it with his upcoming film, Agnatavasi.

A couple of days ago, a day before Agnatavasi’s first look release, Pawan surprised everyone by opening a new Twitter account. Pawan said that the new handle is dedicated to cinema. Since then, Pawan has been quite active and is even tweeting a few on-location photos from Agnatavasi’s Varanasi schedule, apart from unveiling the film’s first look poster.

Fans are thrilled with this much-needed change in Pawan. On the other hand, this new promotional strategy by Pawan is working wonders for Agnatavasi as it’s boosting the hype around the film.