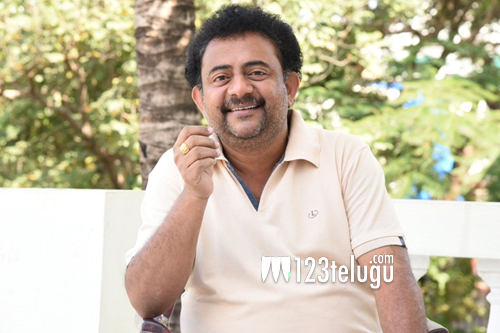 Pawan Kalyan is collaborating with Krish for the first time for a film called Hari Hara Veera Mallu. The film will start its shoot soon in the days to come.

Pawan will be seen in a crazy avatar in this film that is a period drama. Sai Madhav Burra is penning dialogues for this film and he says that the film will be a mega-blockbuster.

The star writer says that Pawan’s fans will have a feast as the manner in which Krish is showcasing Pawan in the film will impress one and all big time. Niddhi Agerwal and Jacqueline Fernandez play key roles in this film.