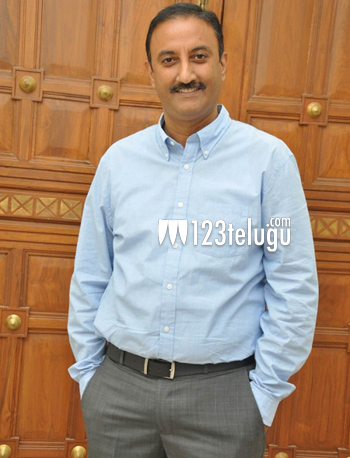 Talented director Indraganti Mohankrishna graced the event and unveiled the theme poster and conveyed best wishes to the team. Speaking at the event, Sharrath Marar said: “This film will give a new experience to the audience and like the title, the film will also have a freshness in it”.

Appreciating the director Akellaperi Srinivas’s directional skills he expressed his confidence in the film’s success. Akellaperi Srinivas is himself producing this film which has newcomers Abhishek Vadhad, Priya Vadllamani and Monika Tamanam in lead roles.

Deepak Kiran is the film’s music composer which is gearing up for next month release.